How to Time Your Launch 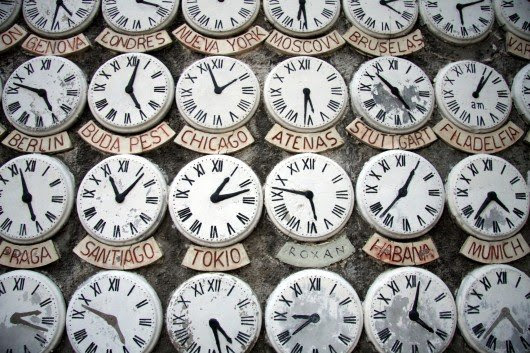 I pasted my answer to the Quora question below so non-Quora users could participate in the discussion.

I'd love to hear thoughts/feedback from other PR teams about their best practices.


**I have a follow up post in the hopper that addresses truly global launches.
Posted by melissa at 9:21 PM No comments: